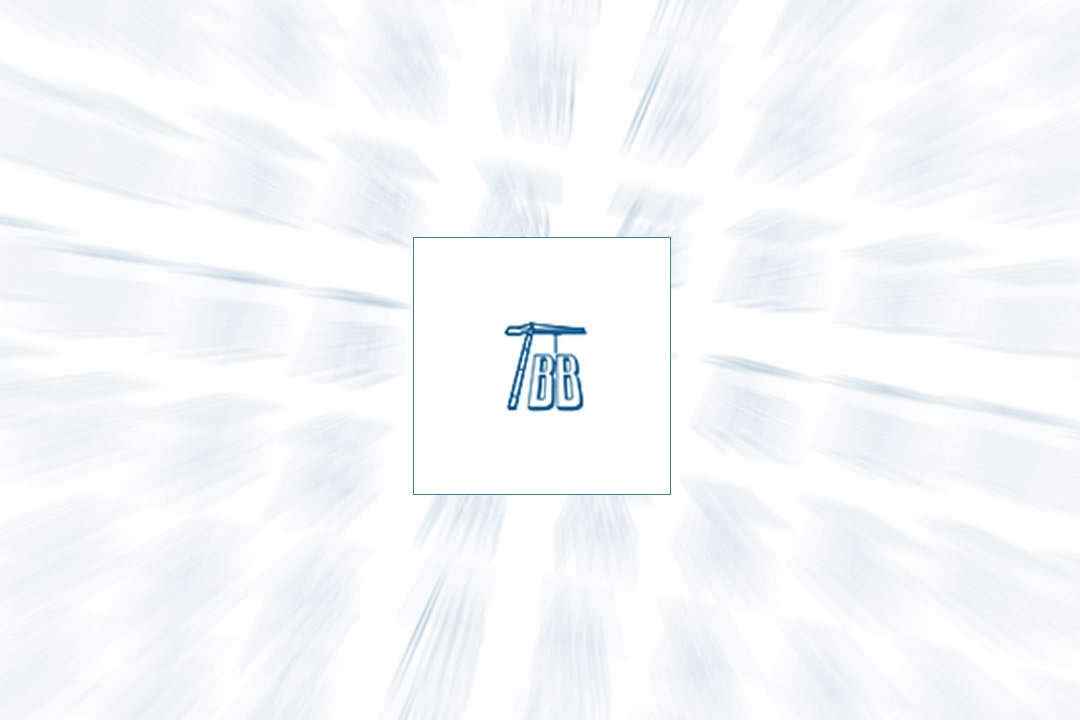 The England - Ireland Rugby Legends series continues to tempt some of the greatest retired players to put their boots back on, face up to old rivals and raise invaluable funds for their teams' nominated charities.

Taking place the night prior to England v Ireland RBS 6 Nations games on Saturday 17th, this game commences a weekend of great Craic for English and Irish rugby supporters alike!

Following a crowd of 11,000 in the last home game, the Legends will aim to sell out this highly competitive clash with a capacity crowd of 14,000 at The Stoop. The Irish will be challenging for The Stuart Mangan Memorial Cup, currently held by the English Legends who reclaimed the trophy at Donnybrook in 2011.

The money raised from the match will be donated to the IRFU Charitable Trust in Ireland and to the RFU Injured Players Foundation and RPA Benevolent Fund in England. The three charities raise money to help deal with life threatening injuries for both professional and amateur players within the sport.